Jeff Moore is a composer and violinist based in the United Kingdom.

His music for children and professionals has been played by Sir John Eliot Gardiner, François-Xavier Roth, Kristjan Järvi, Tasmin Little, the London Symphony Orchestra and the London Mozart Players.  In 2014, Jeff was invited to conduct his pieces The Gypsy’s Violin and The Sea and the Sky with 200 young musicians in Chile, many of whom subsequently recorded the first CD of his work.  More recently, 400 young string players performed Fiddler’s Hill in the Royal Albert Hall.  In 2019 the London Mozart Players named him as their Collaborative Composer in Association.  Jeff plays regularly with the Philharmonia Orchestra, London Philharmonic Orchestra, Royal Philharmonic Orchestra, Bournemouth Symphony Orchestra and the London Mozart Players, and has worked as Music Director with the Royal Shakespeare Company, Birmingham Rep and the National Theatre.

Part czardas, part hoe-down, it was nervy with asymmetrical rhythms, pounding tutti chords, and a devilish solo cadenza. It challenged and rewarded every player, and by the look of it, every audience member too.

Jeff has a talent for composing which is exciting, inclusive and musically challenging at the same time…

Many of my pieces are for a combination of young musicians and professionals.  I feel strongly that young players learn most by performing alongside their more experienced colleagues, but it strikes me how few pieces enable this while being musically satisfying.  My aim is to build a new repertoire that will engage both players and audiences.

The Sea and the Sky

for chamber orchestra and massed children' orchestras and singers. Lyrics by Anna Moody. Duration 15 minutes. World premiere on 27th September 2019 in Fairfield Halls, Croydon Take Time is a piece designed to bring together musicians of all ages, abilities and...

for solo violin, strings (children with professionals) and optional percussion.  Duration 20 minutes. Forest Dances was co-commissioned by Wiltshire Music Centre and The Superstrings Club and was premiered on the 25th and 26th August 2017 at Wiltshire...

for strings (children with professionals).  Duration 12 minutes. Fiddler’s Hill was commissioned by Superstrings and the friends of the Wiltshire and Swindon Youth Orchestra supported using public funding by the National Lottery through Arts Council England.  The...

The Sea and the Sky

for strings (children with professionals) and optional percussion.  Duration 11 minutes. The Sea and the Sky was commissioned by the London Symphony Orchestra for Take a Bow in LSO St. Luke’s (June 2011) and Paris (November 2011) conducted by François-Xavier Roth....

for strings (children with professionals) and optional percussion. Duration 15 minutes. The Gypsy’s Violin was commissioned by Superstrings with funds generously provided by Awards for All and Youth Music. It was first performed by Super Strings and Sarum Orchestra at... 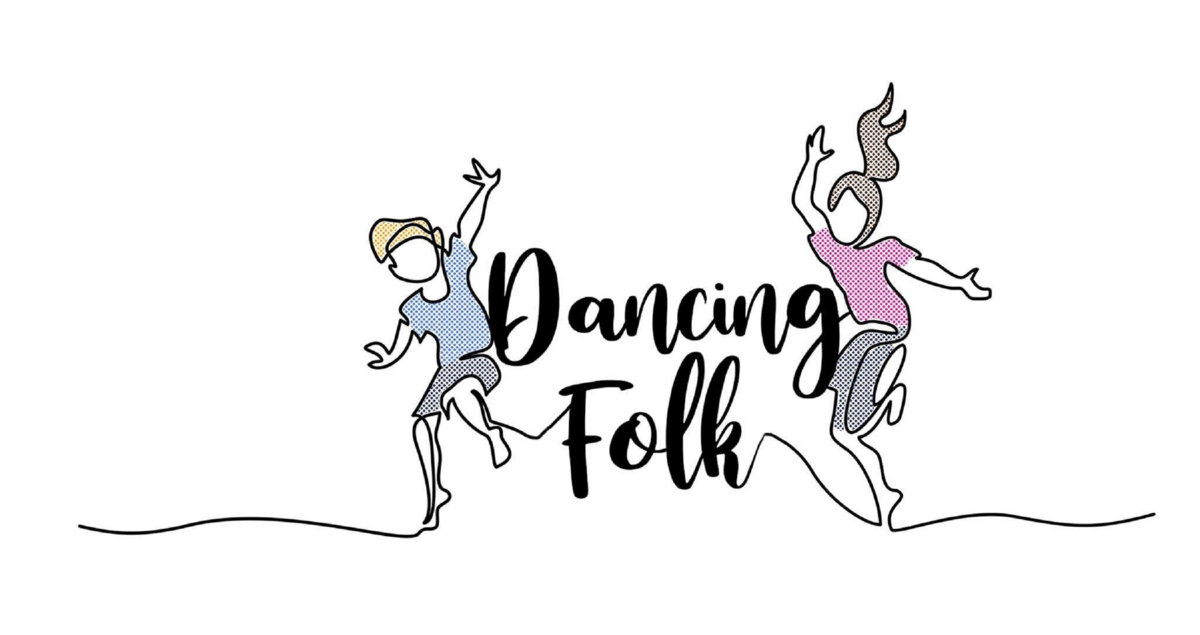 Please fill in the form below: